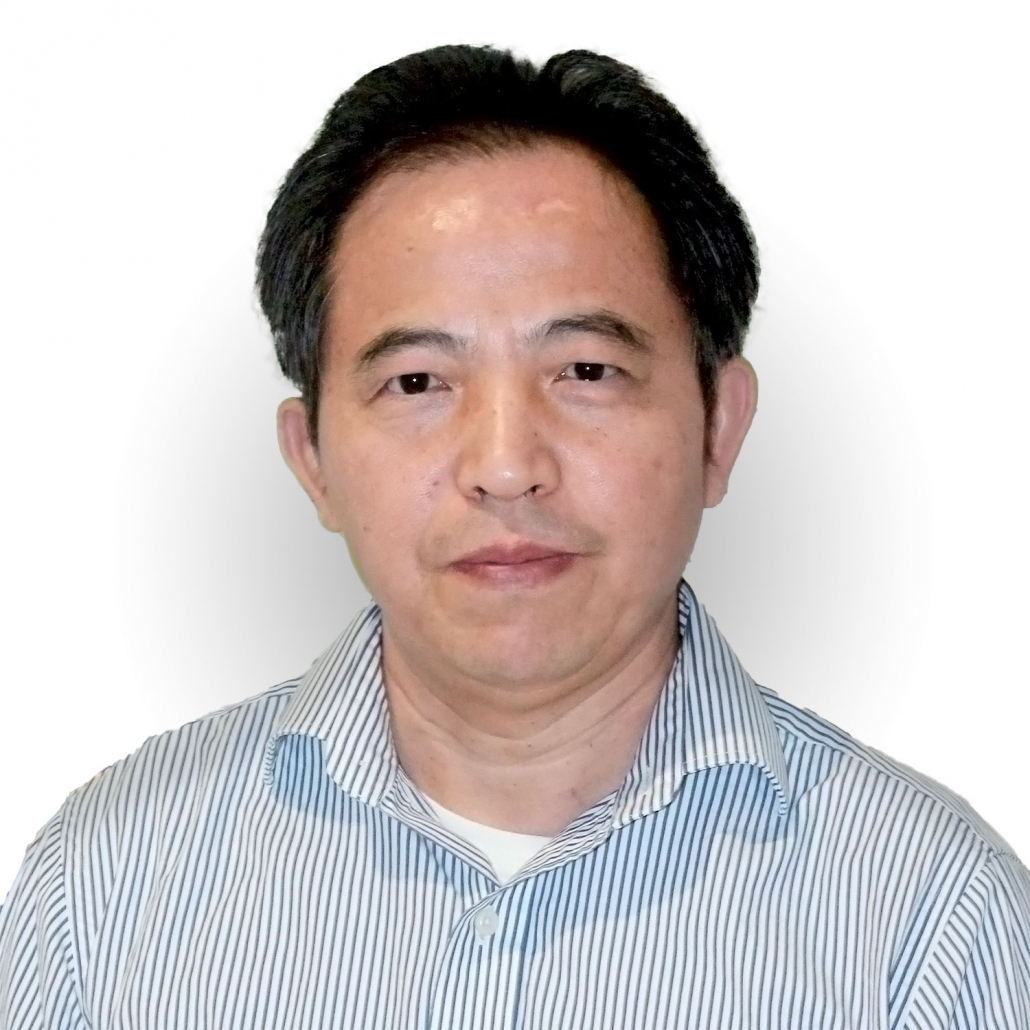 Dr. Xugang Xia is a professor and associate vice president for translational neuroscience at the Center for Translational Sciences and in the Robert Stempel College of Public Health and Social Work at Florida International University. Dr. Xia received his Bachelor’s degree of medicine and Master’s degree of neurologic rehabilitation from Hunan Medical University in China and received Doctor’s degree of medicine from Tubingen University in Germany. He completed postdoctoral training at the University of Massachusetts Medical School. He spent 10 years at Thomas Jefferson University where he was promoted from assistant professor to full professor in eight years. He then moved to University of Central Florida College of Medicine before he joined FIU in 2019.

Initially trained as a neurologist and further trained as a researcher, I have a passion for understanding and treating neurodegenerative diseases including amyotrophic lateral sclerosis (ALS) and Parkinson’s disease (PD). He has served on federal and private grant review panels. To examine disease mechanisms, we choose the rats rather than the mice as a relevant animal model to reproduce disease phenotypes observed in patients carrying a genetic mutation and we use multidisciplinary approach to reveal molecular pathways leading to neurodegeneration in disease conditions.

The laboratory rats are chosen to express causative genetic mutations at physiological or excessive levels. Compared to laboratory mice, laboratory rats are easier for behavioral tests and for multiple samplings and thus are chosen for expressing disease-causing mutations. Our team has established a system for producing transgenic, knockin, and knockout rats by pronuclear injection of transgene DNA and CRISPR/Cas9 encoded RNA. We have created many lines of mutant rats and have deposited characterized rat lines to the RRRC rat resource and research center (www.rrrc.us) for free distribution to academic investigators.

Disease mechanisms are examined in mutant rats for ALS. We reproduce disease phenotypes in transgenic or knockin rats expressing a disease-causing mutation and examine the effects of pathogenic mutation on gene function at a systematic level. We have unequivocally shown that overexpression of the ALS gene TPD-43 in the motor neurons or the astrocytes is sufficient to cause cell-autonomous or non-cell-autonomous neurodegeneration in a rat model. Using RNA sequencing and proteomics, we are going to reveal molecular mechanisms underlying neuronal death in the disease. Meanwhile, our team is searching for genetic mutation causing a recessive form of familial ALS.

Genetic causes are investigated for familial PD. We are collaborating with researchers worldwide to discover novel genes in which pathogenic mutations cause PD in affected families. Using mutant rats as a relevant model, we are going to examine candidate genes for the effect of a mutation on dopaminergic function at a systematic level.